Labor, the Unions and the Greens 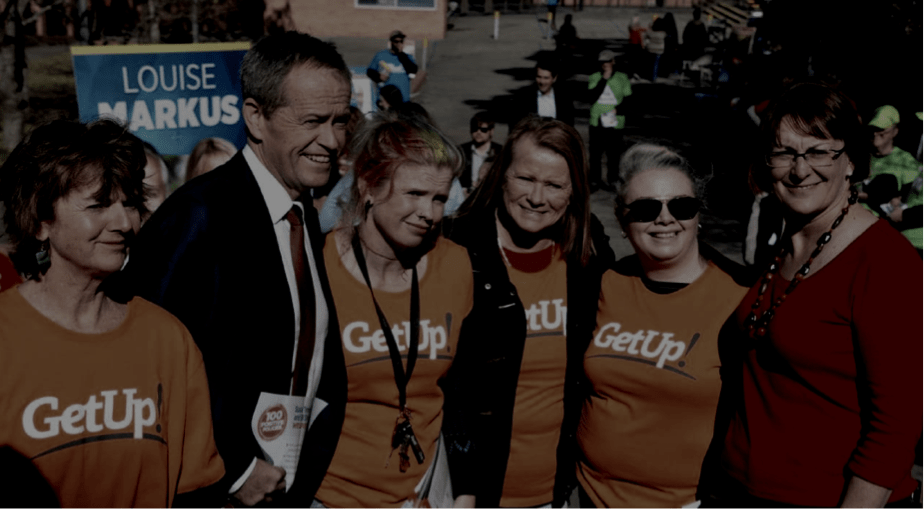 Guess who was a founding board member of GetUp? Bill Shorten. He was the head of the Australian Workers Union at the time and personally authorised $100,000 in members’ funds to be given as a donation to GetUp! 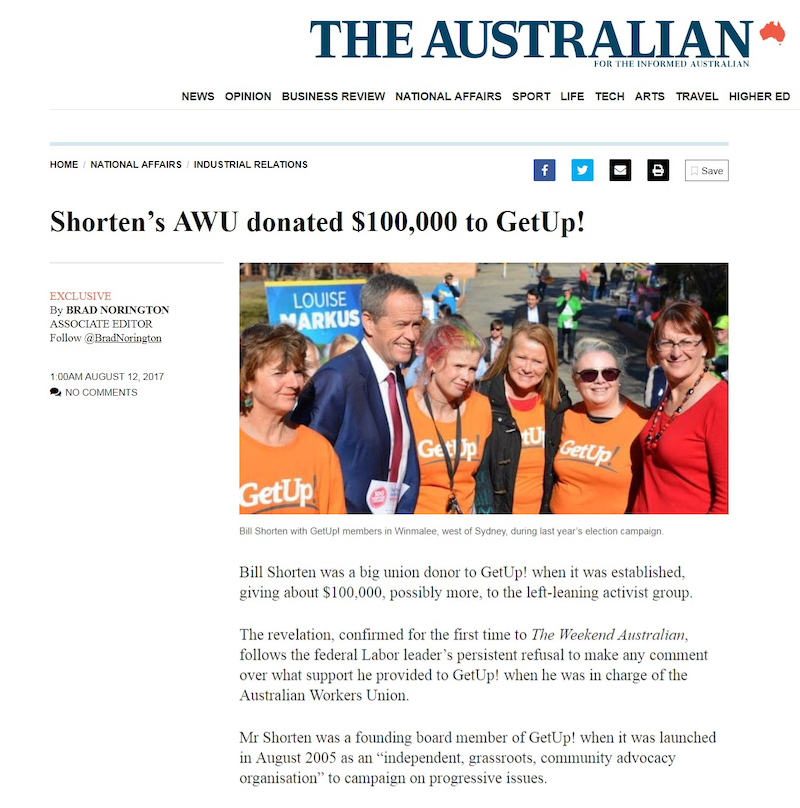 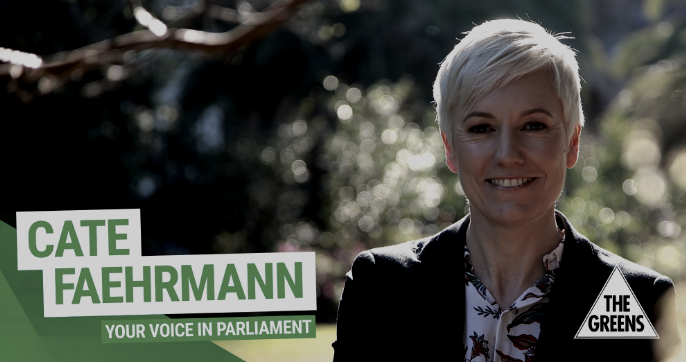 Another founding Board Member was Cate Faehrmann - she’s a Greens NSW MP, and before that was Chief of staff to Greens Leader Richard di Natale. 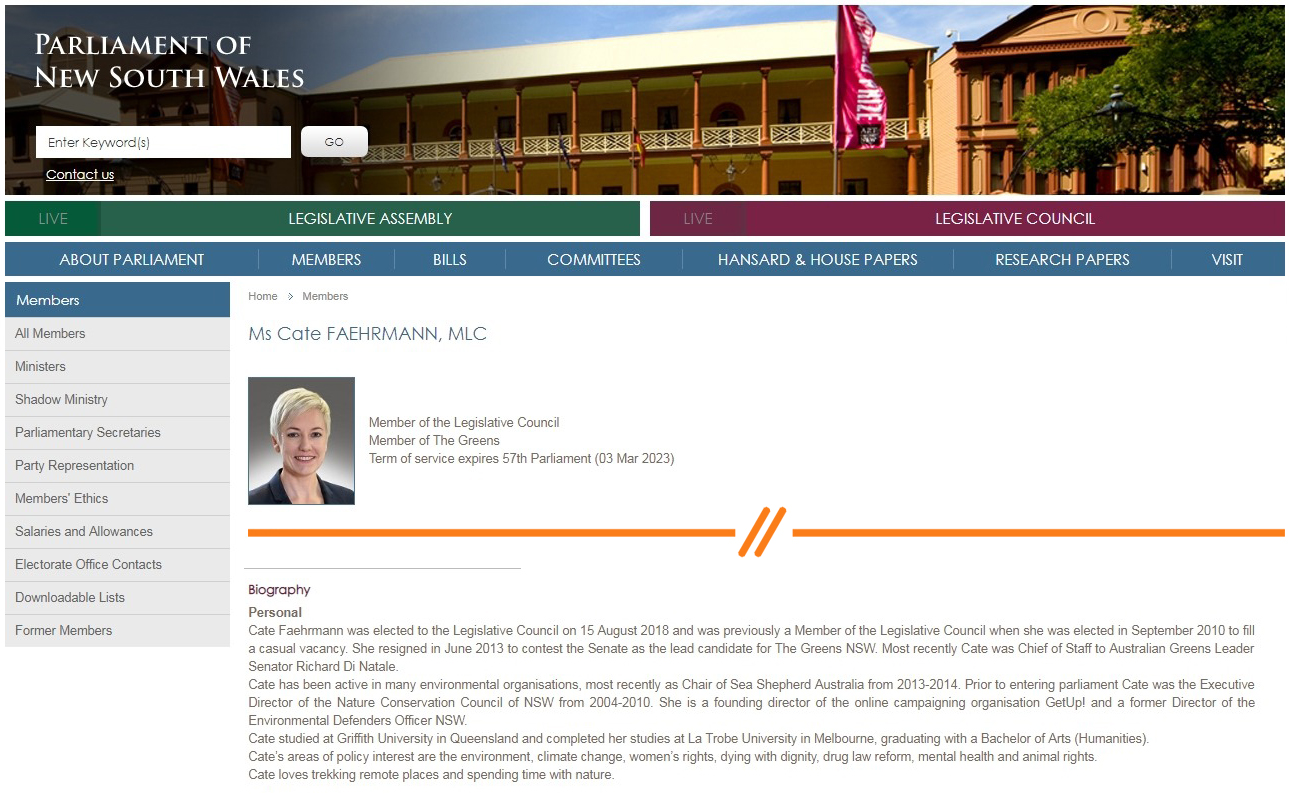 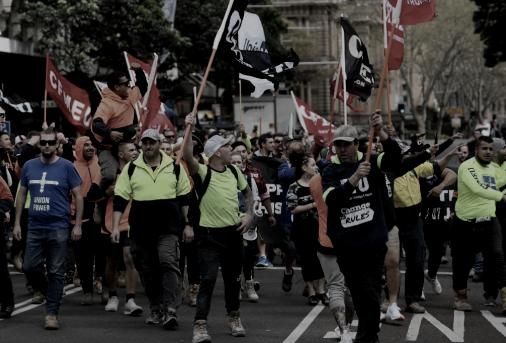 Australia’s most militant union the CFMEU gave the largest single donation in GetUp’s history with a $1.2 million gift to GetUp – which in turn campaigned against controls on union thuggery and lawlessness. 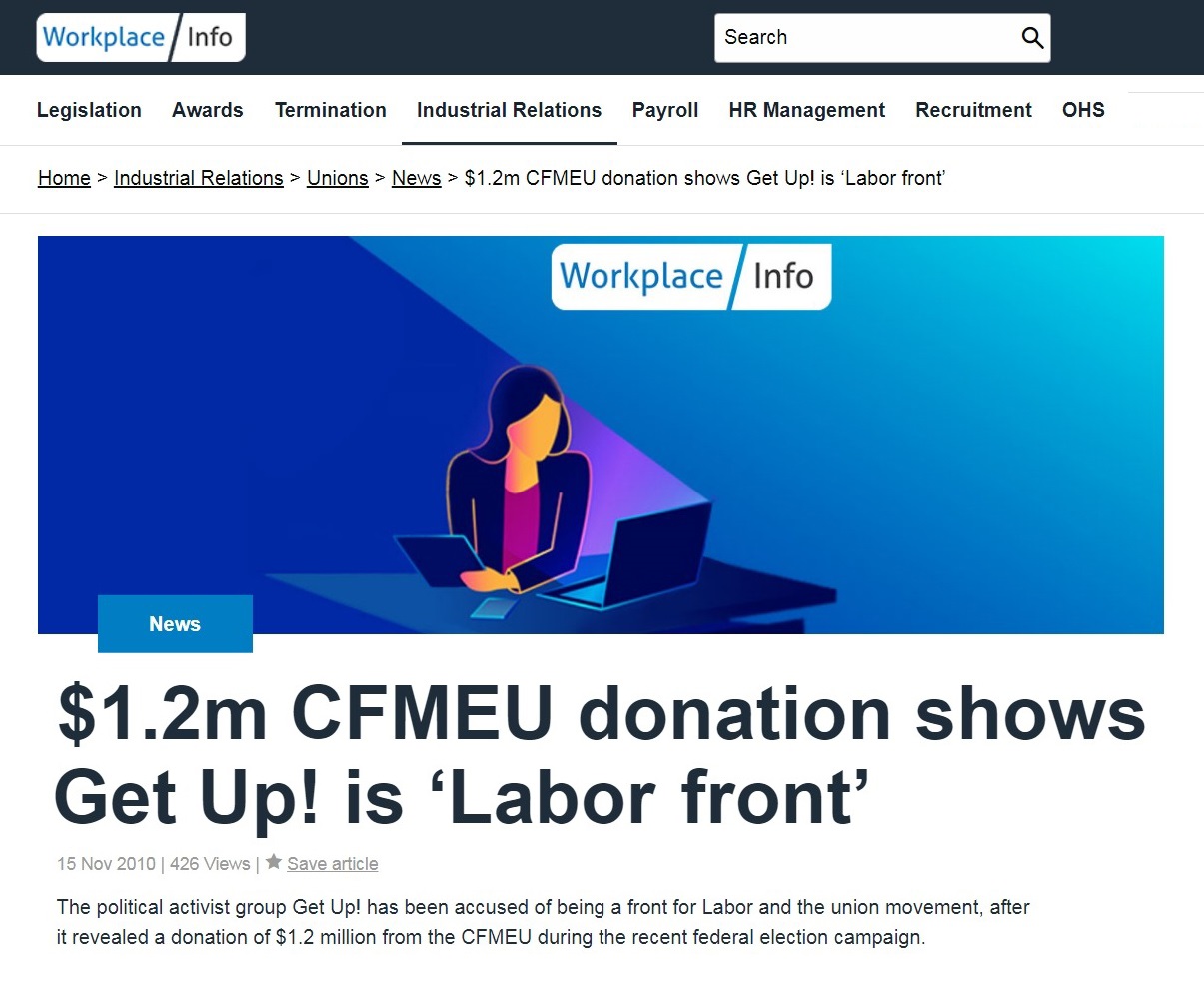