Just take a look at GetUp’s Current Board – all 9 of the 9 Board members are unionists and/or activists. And 5 are current or former members of the Labor Party. 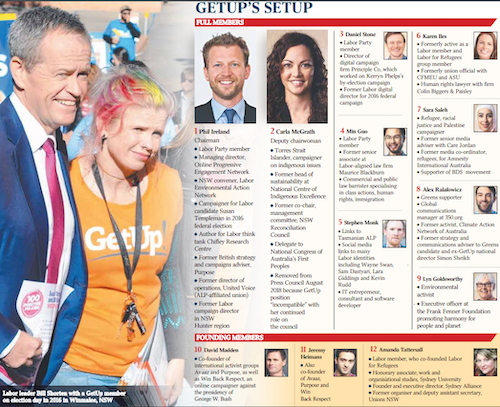 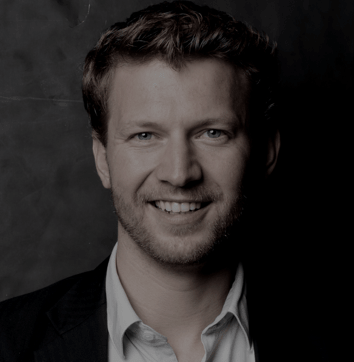 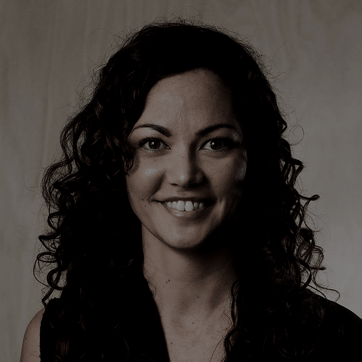 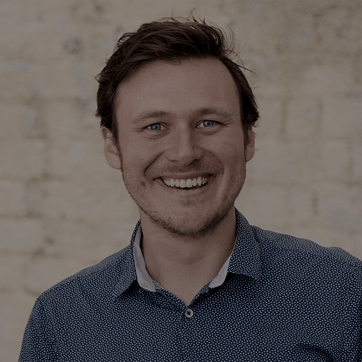 ALP member, Director of Labor’s digital campaigns for the 2016 federal and 2015 NSW elections, founded Principal Co – which was employed on “Independent” Kerryn Phelp’s campaign in Wentworth. 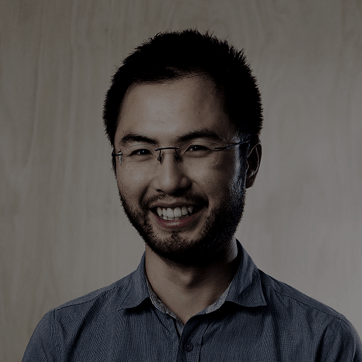 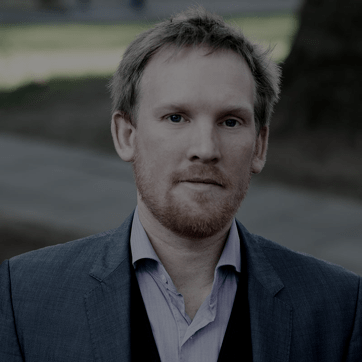 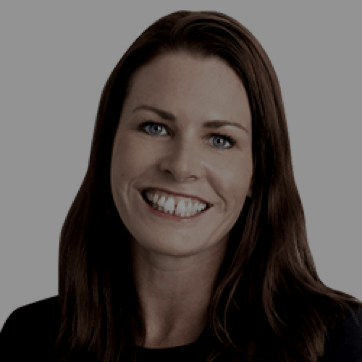 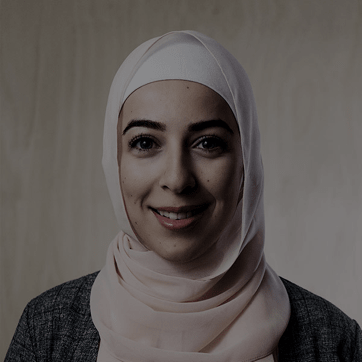 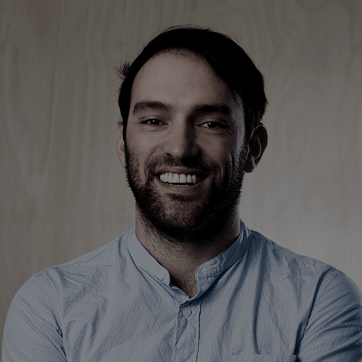 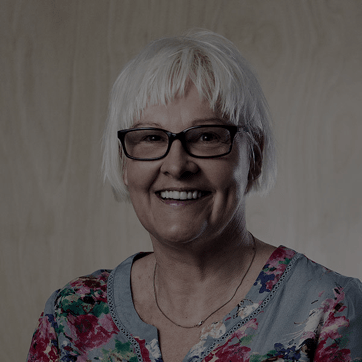