GetUp claim they aren’t supporting any candidates at this election. That’s just not true.

There’s an easy test to determine whether a local candidate is in fact a GetUp candidate: is GetUp engaged in actively working against the candidate’s Coalition opponent?

GetUp are issuing detailed how-to-vote cards against the Coalition. They have already released HTVs in 18 seats they are targeting.  According to their website, GetUp will hand out 800,000 HTVs in 29 electorates at 335 booths on polling day.

Far from being local campaigns, GetUp are deploying their 70-strong paid workforce into these seats to run and orchestrate negative campaigns.

What’s more, GetUp are actually planning to bus in people on election day who don’t  live in these electorates to tell locals how they should vote. So much for a grassroots movement!

(Source: GetUp website: “Live a long way from the action? In some areas, we have buses providing transport to target electorates.” )

Here’s a quick run down on just 10 of the candidates that GetUp are helping – their absolute “Dream Team” candidates. 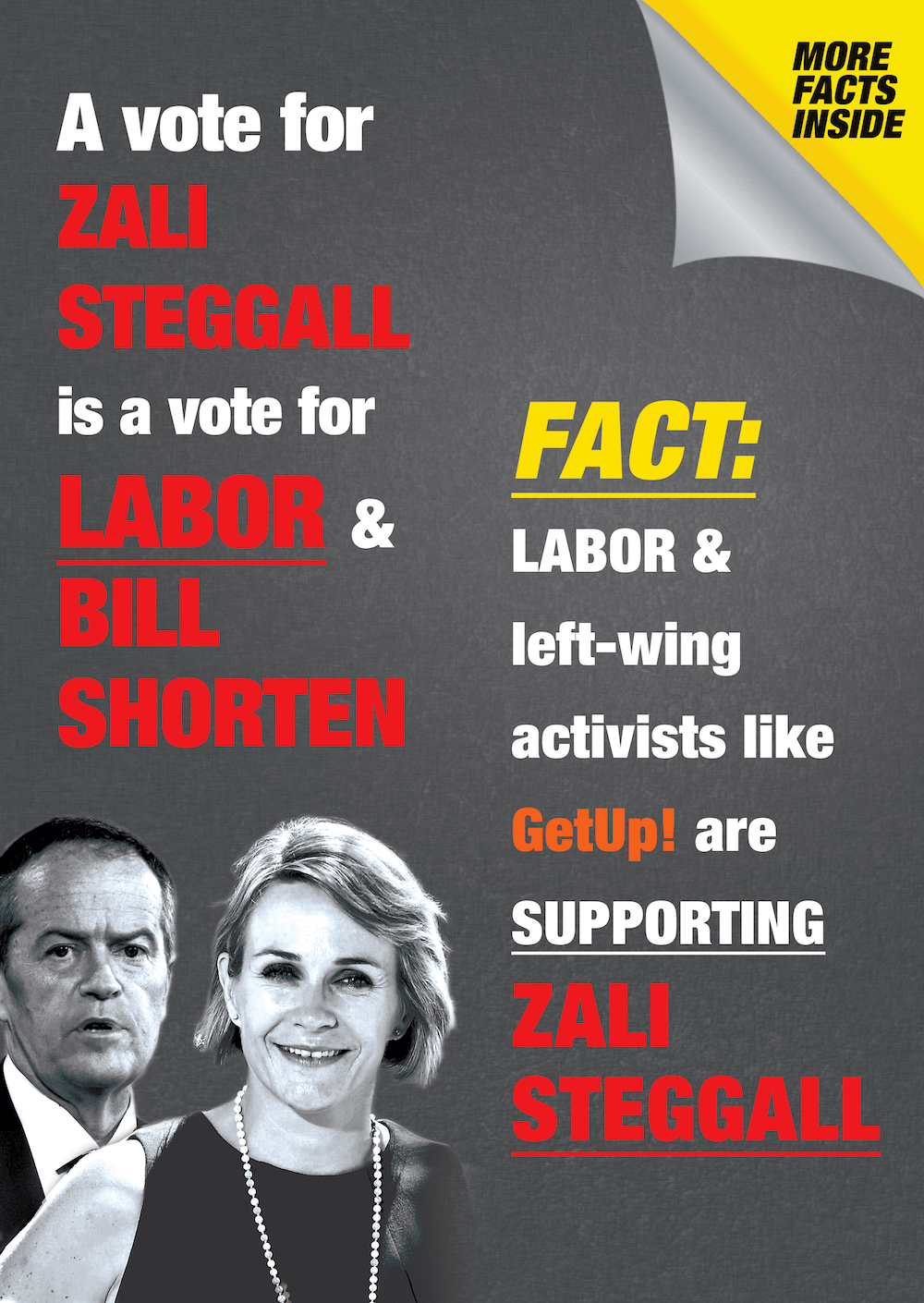 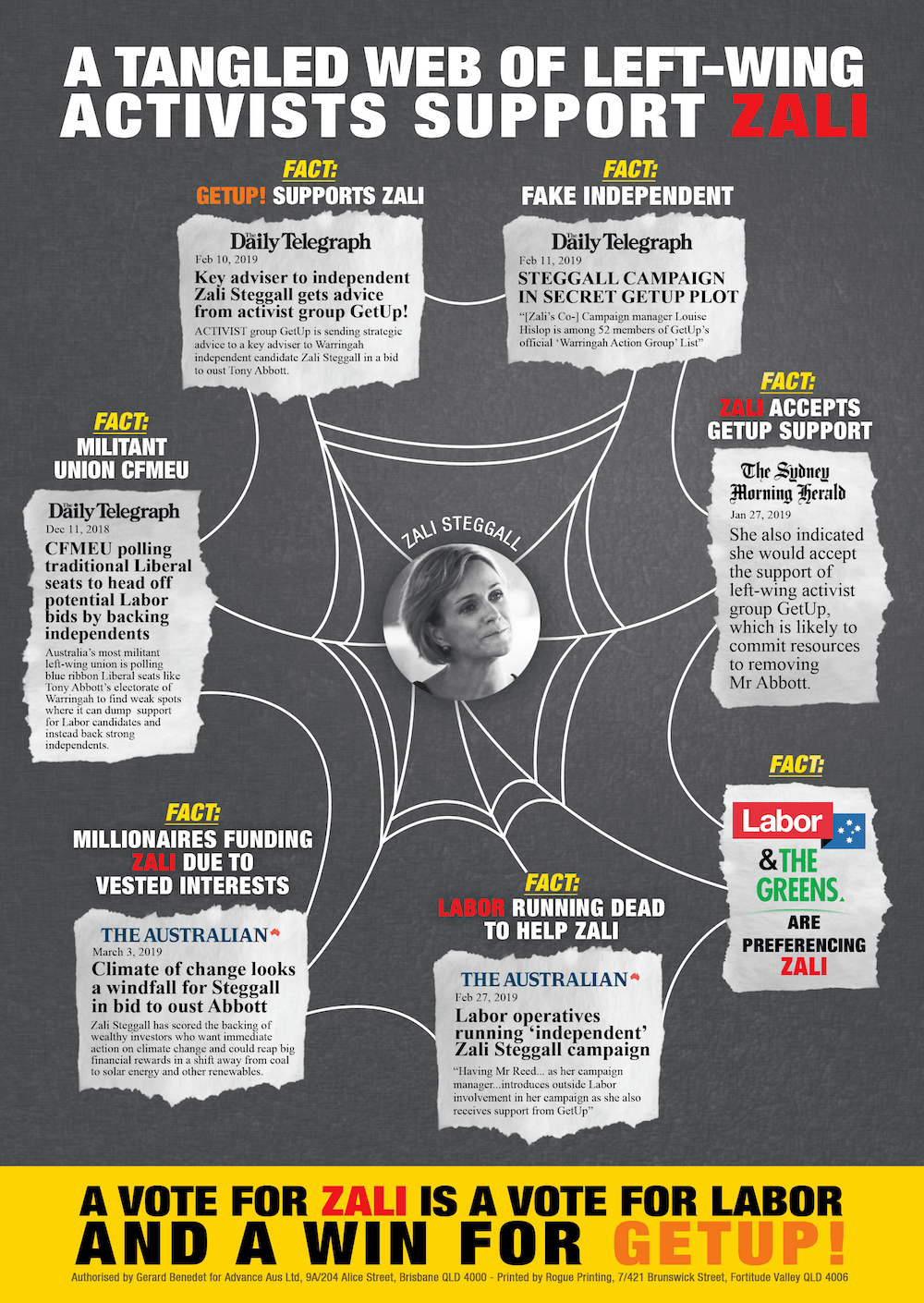 GetUp claim they aren’t supporting any candidates at this election. That’s just not true.